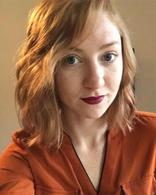 Mark was a champion CEDA debater for Los Rios Community College and California Polytechnic San Luis Obispo before earning his MA in Speech Communications from California State University, Northridge, where he began his coaching career.  He was the El Camino Director of Forensics from 1990 to 2000 and established El Camino as a dominant debate program.  Although Mark no longer travels to tournaments, his background in debate and sense of humor is invaluable in the squad room. 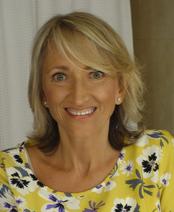 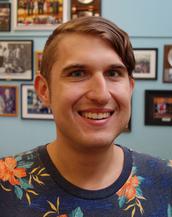 Francesca competed for the El Camino Forensics Team for three years before completing her BA at UCLA and her MA in Communications at California Statue University, Fullerton.  She was national community college champion in CEDA team, CEDA LD debate, and Impromptu Speaking, and was state champion in Extemporaneous Speaking. In 1996 she was top speaker in California.  She has been Director since 2000, bringing 14 National Championships to El Camino. 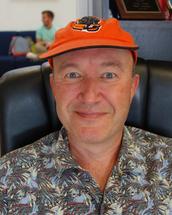 We are lucky to have Damon coaching the team as he finishes up his transfer requirements at El Camino.  A true Renaissance competitor, Damon has competed in Parliamentary Debate, IPDA, Limited Prep, Interp and Platforms.  He advanced at NPDA and took medals at Phi Rho Pi national tournaments in Washington, DC, 2017 and Daytona Beach, FL, 2018.  Damon is an expert at IPDA.

Joseph was an excellent competitor in limited preparation events and a national community college champion debater in Parliamentary Debate for El Camino College before continuing his debate dominance at UCLA. He earned his MA in Communications from California State University, Long Beach.  Joseph specializes in coaching the open-level debaters, and each year at El Camino, he has coached teams to the exclusive National Parliamentary Tournament of Excellence. 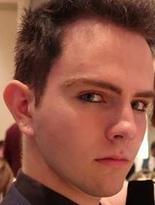 BRITTANY HUBBLE (2012-2014).  A Phi Rho Pi National Champion in debate and an award-winning limited prep and platform speaker, Brittany went on to be a nationally ranked debater on the national circuit, advancing at both NPDA and NPTE while earning her BA at UCLA.  She has since earned her MA in Communications from California State University. Long Beach and is an adjunct professor and forensics coach at El Camino College.